Fog Black came out and played a strong tournament winning Premier #2 in Edmonton.  Once again Fog black was the first seed and continued strong play coming out of pool A in first.  Second day of competition led to Fog Black playing NAVC in quarters, then playing NOOKS in semi-final.  The final was a rematch between Fog Black and Canuck Black which Fog Black won, in a well fought match, that went 3 sets. 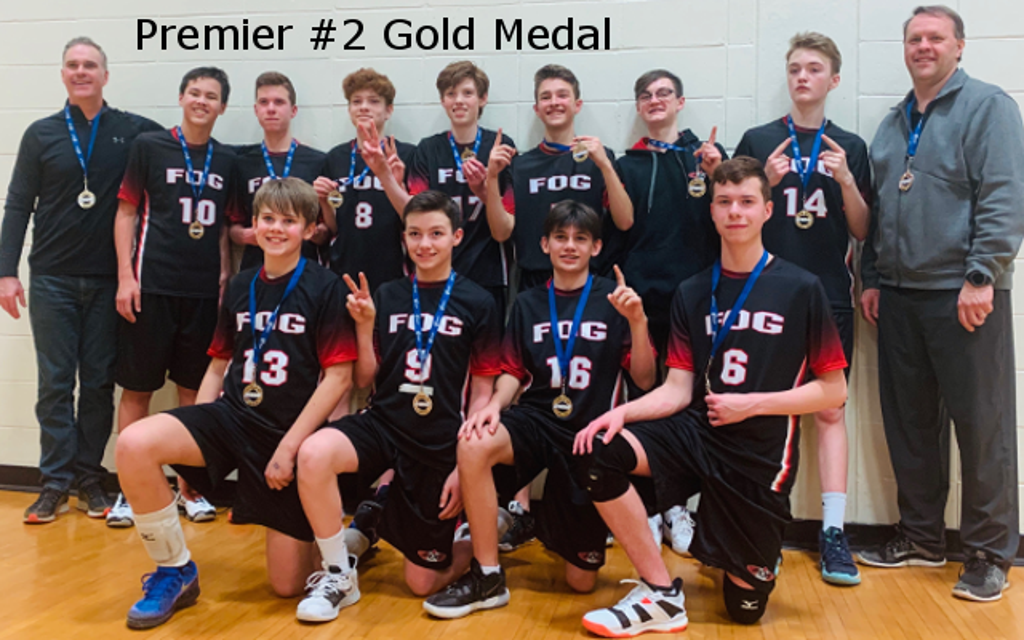